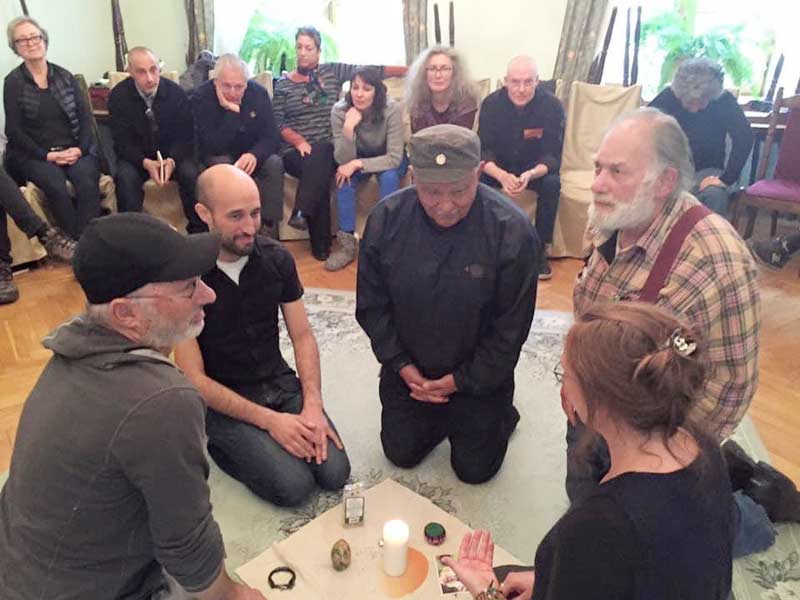 Bernie Glassman was born in Brooklyn, New York, in 1939. His parents were immigrants from Eastern Europe and he grew up in a Jewish family with a strong socialist orientation. In 1960, he worked as an aeronautical engineer, where he focused on interplanetary flights. He earned a doctorate in applied mathematics.

Bernard Glassman is a Dharma successor of the japanese Zen Master Taizan Maezumi Roshi and one of the leading exponents of a socially engaged spirituality. He is the founder of the Zen Peacemakers, a network that works for peace and justice worldwide and has inspired a variety of social projects, and is the author of several books. Bernie Glassman died of natural causes in 2018.

Bernie founded the Greyston Mandala in New York, a group of companies and non-profit organizations which had succeeded in creating cheap housing and employment opportunities in a blighted area of the city for people who lacked both. With the bakery of delicious brownies with employees of former prisoners and homeless (you know the Ben and Jerry ice cream with the brownies – that’s where it comes from), a hospice for AIDS patients, a kindergarten and a small community of Zen students. Bernie was also a clown who always carried his red nose in his shirt pocket – just in case. (next to the suspenders with the pink piggies).

With the project of the Zenpeacemakers, Bernie was attempting to unite wisdom and compassion with each other. For him, the degree of awakening is shown in the third tenet, the related action. This is an action that is not mere actionism, but an action that arises naturally out of not knowing and witnessing. (3 tenets link) To promote this, retreats are held by him or inspired by him in „special places“, or „hungry places“ and no longer in the locked meditation hall. The Bearing Witness Retreats were born.

Thank you Bernie for your deep Vision! 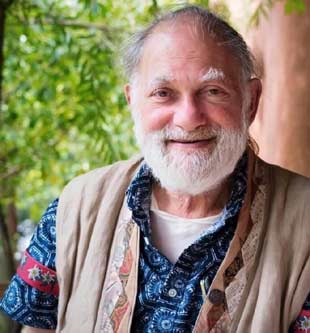 More about Bernie Glassman and the Zenpeacemakers see on their website

Article about Bernie Glassman in „Sueddeutsche Zeitung“ (German only)

← before: A Blessing for The Journey next: Bearing Witness Retreat in Bosnia Herzegovina → 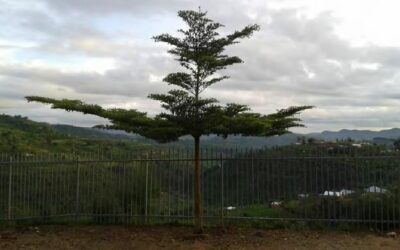 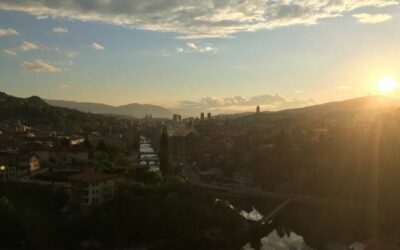 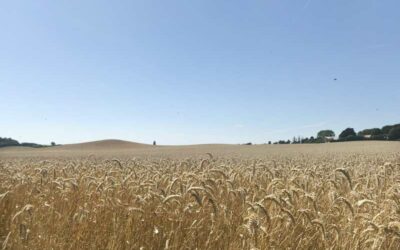 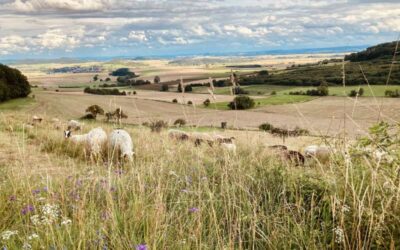 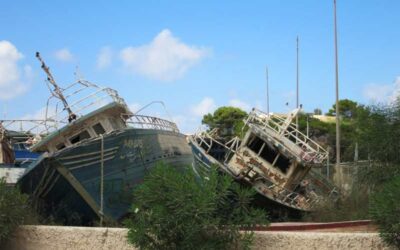 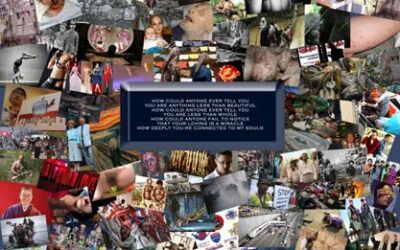 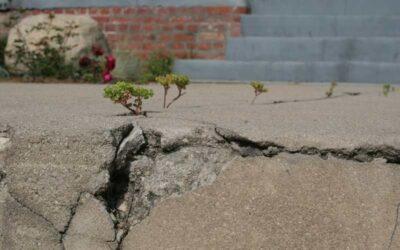 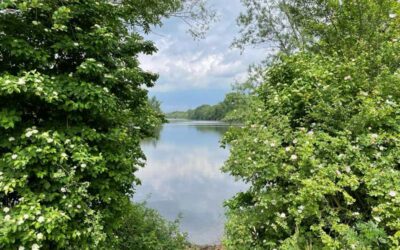 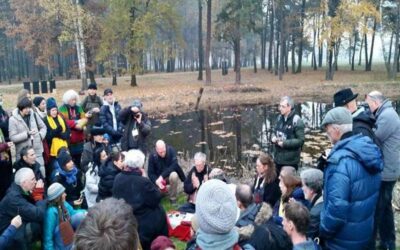